LONDON, ENGLAND – MAY 15: Ben Chilwell of Chelsea reacts during The Emirates FA Cup Final match between Chelsea and Leicester City at Wembley Stadium on May 15, 2021 in London, England. A limited number of around 21,000 fans, subject to a negative lateral flow test, will be allowed inside Wembley Stadium to watch this year’s FA Cup Final as part of a pilot event to trial the return of large crowds to UK venues. (Photo by Darren Walsh/Chelsea FC via Getty Images) 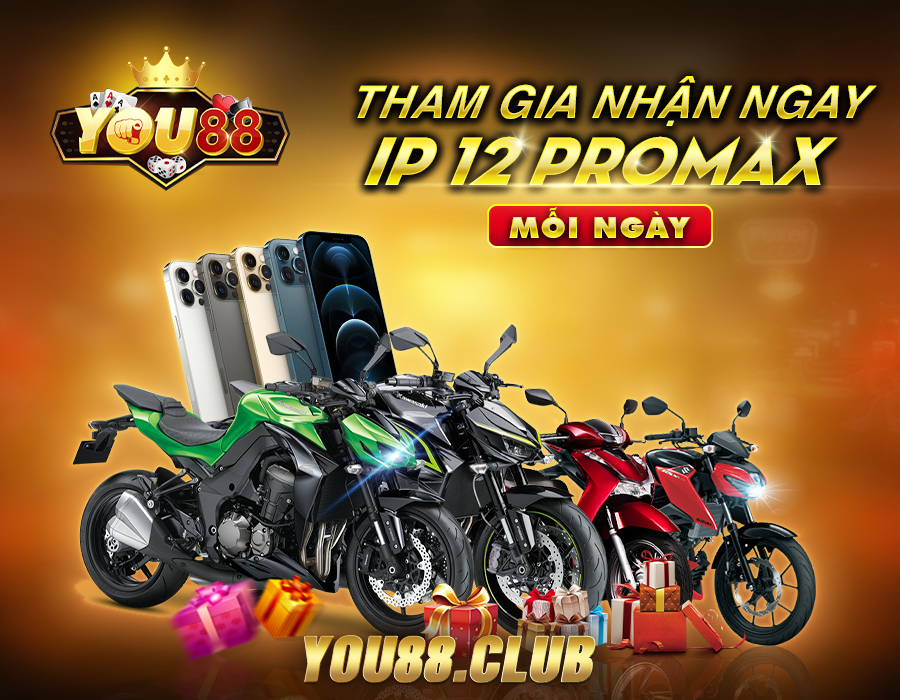